In 1974, Michael Crichton wrote a screenplay that would become the script for the pilot episode of ER in 1994.

Michael Crichton is also listed as co-writer of the screenplay of the adaptations of his novels Jurassic Park and Rising Sun, both released in 1993. 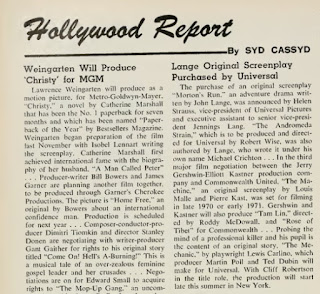 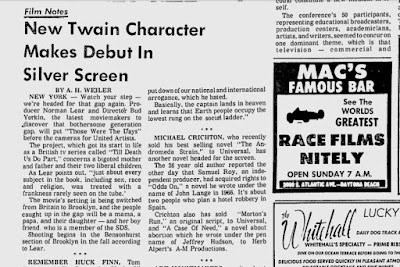